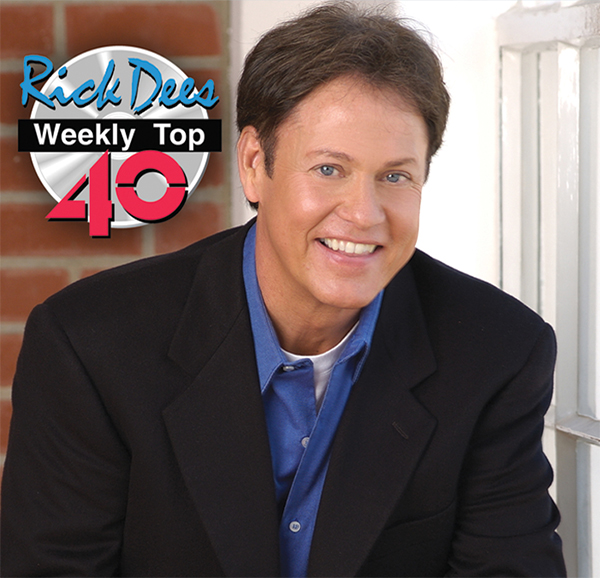 Dees became the hottest thing in radio when he began hosting the top-rated morning radio show in Los Angeles on KIIS-FM in 1981. With unprecedented ratings success, Dees garnered many accolades, including Billboard Radio Personality Of The Year ten years in a row, the Marconi Award, the National Radio Hall Of Fame, and his induction into the National Association Of Broadcasters’ Hall Of Fame.  Rick Dees and his wife Julie reside in Los Angeles and also have a home right here in Kentucky. Catch Rick as we throw it back to the 90’s every Sunday Morning from 8-Noon on Pop Radio 93-5 and streaming live on the Radio.Com App. 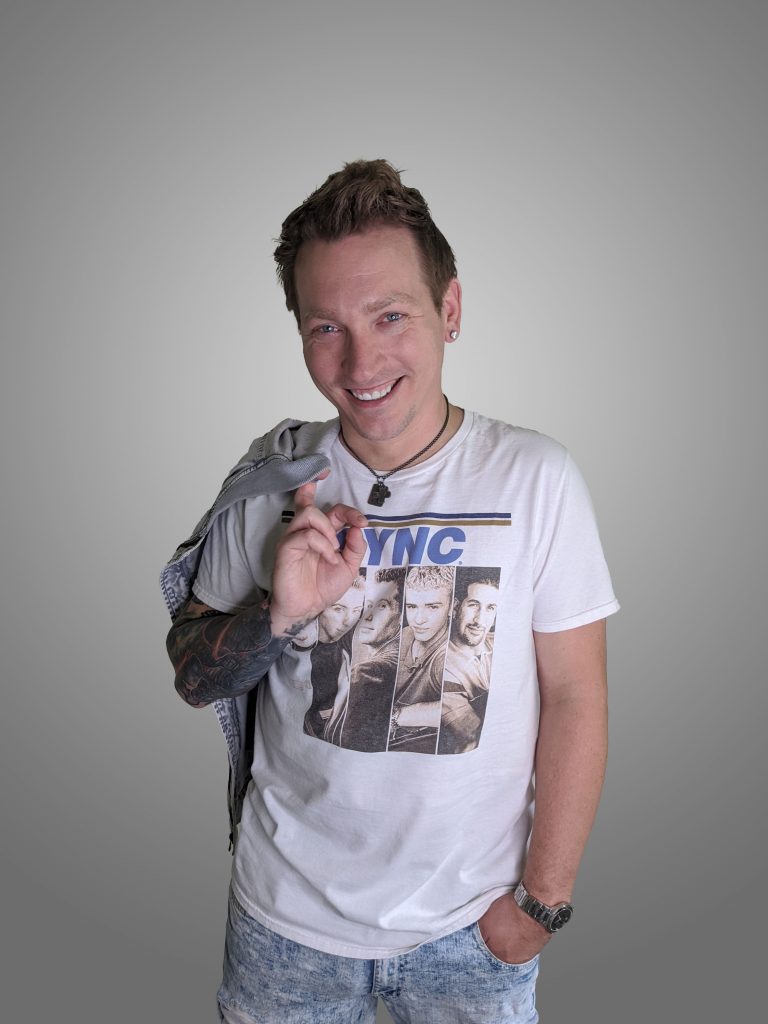 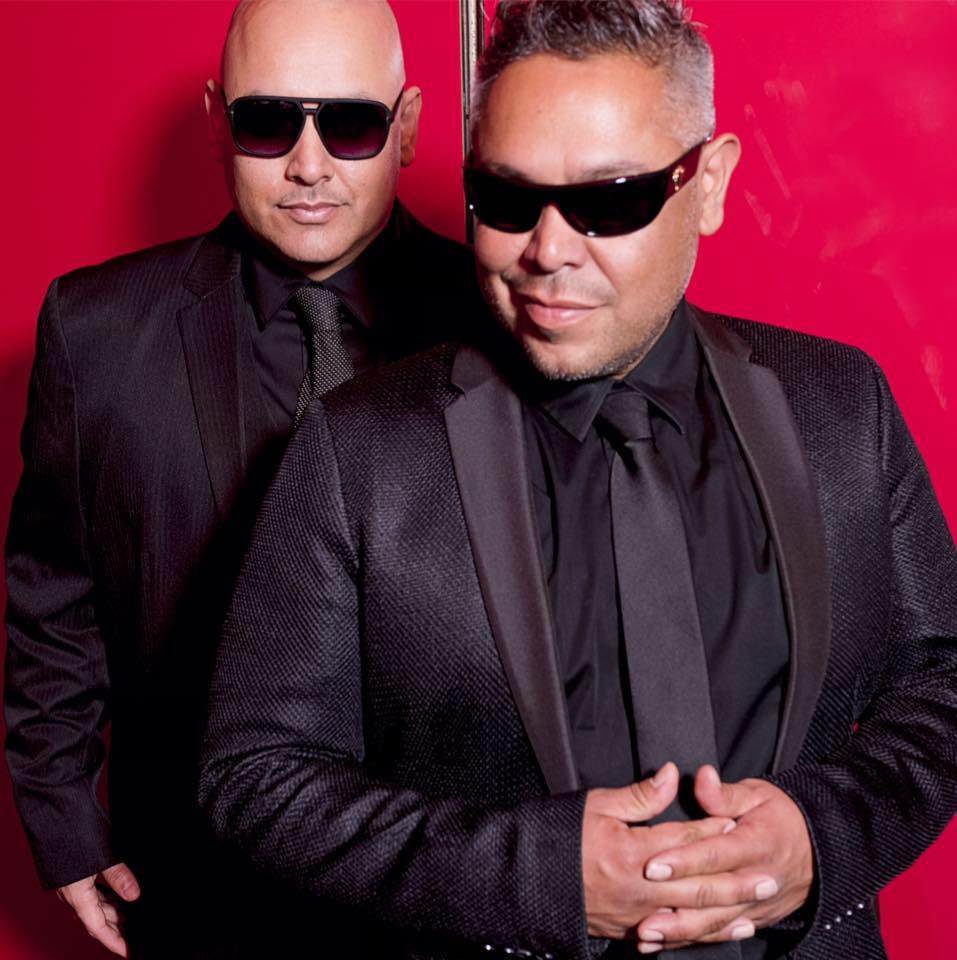 Next Team Member The Baka Boyz