Kendal was raised in Music City, TN by her parents who met in the broadcasting department at WKU and passed down their love for radio to their first daughter. Kendal also attended WKU in 2016 and worked at the campus radio station for 2 years, hosting an on-air show two nights a week. She attended a summer program called the Radio Talent Institute in 2019, which led her to Frankfort 2 years later. She cannot wait to bring her energy, love for music, and pop culture knowledge to POP! 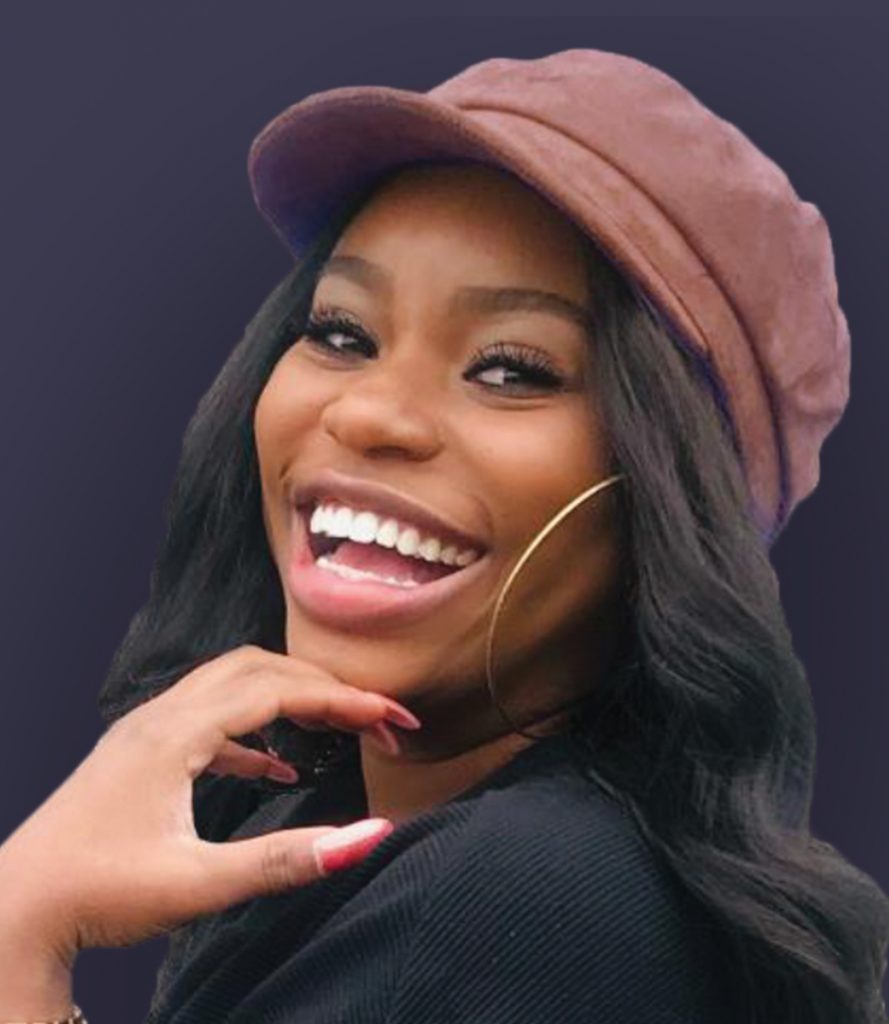 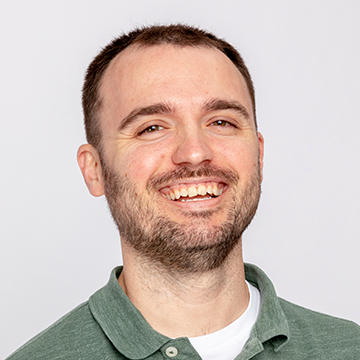